Our Fairmount location is undergoing some significant updates, including the construction of two new covered tanks.  Below are several relevant updates for this project:

The next step is disinfection of the West Tank.  The West Tank is expected to go into service in February 2023.   There is additional sitework that will continue as the weather permits.  Any remaining work will be finished by the late spring or early summer of 2023. 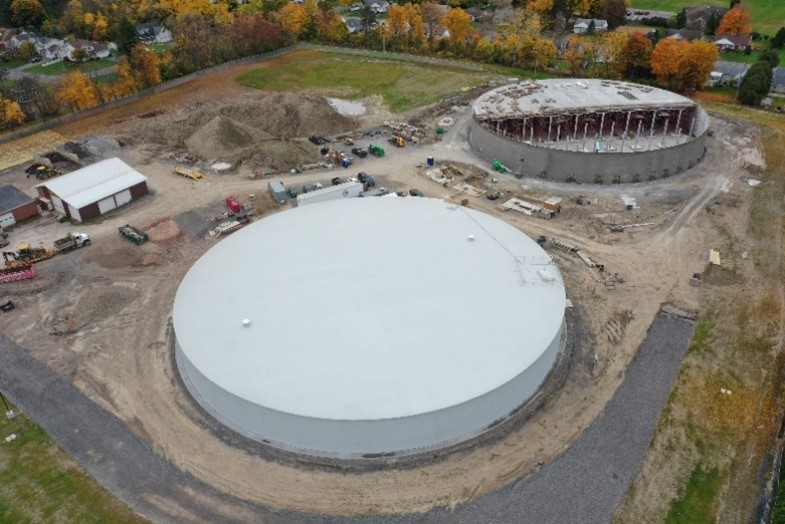 Fairmount Prior to roof Completion of the West Tank 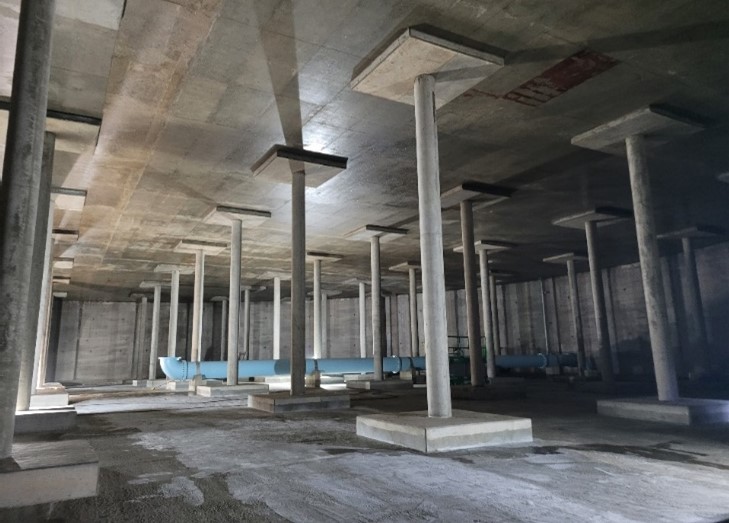 Inside the West Tank