The Board of OCWA–Central New York’s Water Authority–recently promoted several employees to new positions on the senior management team. The appointments are the result of the impending retirement of the Authority’s long-time Executive Director, Mike Hooker.

Jeff Brown has taken over as Executive Director.  He previously served as legal counsel and public affairs officer for OCWA since 2013.  Prior to that, he was a partner with the Mackenzie Hughes law firm in Syracuse focusing on litigation and representation of local municipalities, including the Onondaga County Water District.  He has more than 35 years of business and legal experience, including serving as a member of the New York State Assembly, regional attorney the New York State Department of Environmental Conservation, associate attorney with the 400-attorney law firm Howrey & Simon in Washington, DC, and law clerk for United States District Court Judge Howard Munson.  Jeff also currently serves as a lieutenant colonel with the 174th Attack Wing in Syracuse. 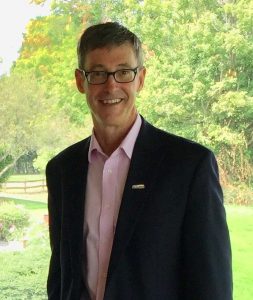 Geoff Miller is the new Executive Director of Operations.  He has been with OCWA since 2006, first serving as Executive Engineer and then Deputy Executive Director.  He was previously employed as a waterworks and environmental engineer at an environmental engineering firm for over 19 years.  Mr. Miller received his Bachelor of Science degree from Clarkson University in Civil and Environmental Engineering.  He is a licensed Professional Engineer in the State of New York; a Board Certified Environmental Engineer in the specialty of Water Supply and Wastewater; and a New York State Department of Health Certified Water System Operator.

Andrew Weiss is OCWA’s new Chief Engineer.  He has been with OCWA for the past six years. He previously served as a project manager at a global consulting engineering firm specializing in water, wastewater and environmental engineering and has a total of over 17 years’ experience in the industry. Mr. Weiss received his Bachelor of Science degree in Environmental Resource Engineering from SUNY ESF in Syracuse, NY. He is a licensed Professional Engineer in the State of New York, a New York State Department of Health Certified Water System Operator, and a Board Certified Environmental Engineer in Water Supply. Mr. Weiss leads the capital projects team at OCWA overseeing the implementation of the Authority’s 20-year capital improvements plan. 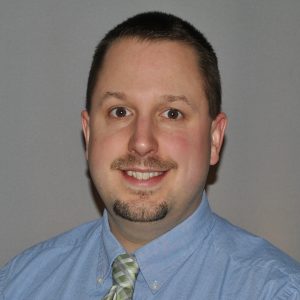